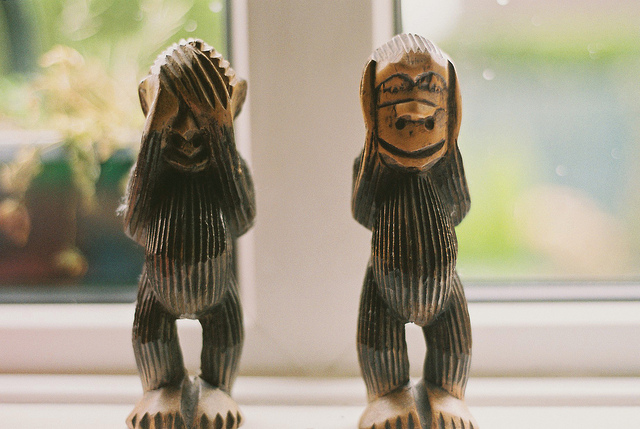 It hasn’t been a good week. You wouldn’t think much could be worse than a hate-motivated mass shooting against LGBTQ people who had gathered just to be themselves; but the killer also claimed to have been driven by an ideology of hate, inspired by a small segment of religion that hates people for not thinking the same things they do. And it isn’t just ISIS that does that, because there are large swathes of American Christianity and American Politics that say the same thing. So it was a bad start to the week.

And then something worse happened: while many people were still wrestling with how to think and feel and support each other and understand this attack, while many people were wondering if they were safe or if their friends were safe, a lot of people started saying horrible things. These people started saying things steeped in judgment, scorn, and self-righteousness. They buried the dead under a series of disproven talking points, and they buried the living right along with them.

They responded to hate by normalizing it.

END_OF_DOCUMENT_TOKEN_TO_BE_REPLACED 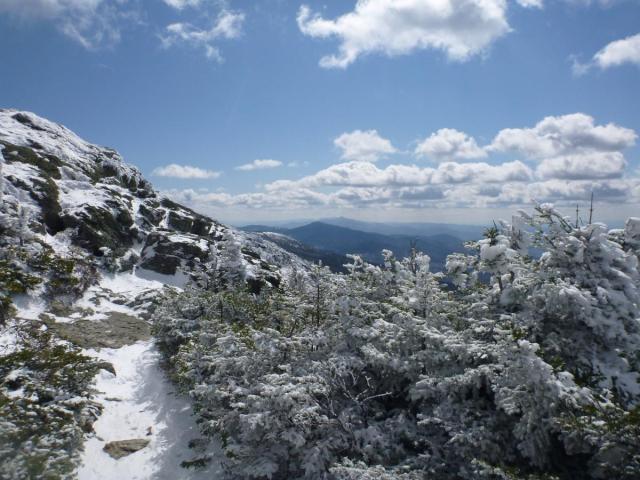 When the United States established the first national forest at Yellowstone in 1891, the conservation of land for recreation was nearly incidental. Instead, the primary motivation was to protect game, water, and timber resources. They weren’t even called “National Forests” at first—Yellowstone started out as a “Timber and Land Reserve” and graduated through “Forest Reserve” in 1902 before arriving at “National Forest” in 1907.

The general public now associate National Forests with recreation, but the reality is that many of our policies still treat National Forests as reserves of resources—not for conservation’s sake, but for ongoing exploitation. I find it a little worrisome that our largest national protection of wilderness does so out of economic self-interest instead of intrinsic value. A part of me wants to say it doesn’t matter if the end result is the same—but the more I think about it, the less I believe that.

When we think about our wilderness as an economic resource instead of a social resource, the way we manage it changes. It leads us to assume that access to wild places is a peripheral privilege, and like so many privileges, it is given mostly to those who can afford it.

END_OF_DOCUMENT_TOKEN_TO_BE_REPLACED 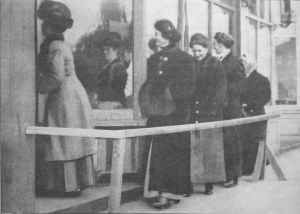 Women lining up to vote in Seattle in 1911

Common wisdom is that you can’t complain if you don’t vote, but that your vote doesn’t really count for much outside of a swing state. As it often is, the common wisdom is wrong. Since many of us are going to the polls in the next few weeks, and many of us a week from today, I thought I would take a minute to explain why your vote matters (even if it doesn’t always count).

END_OF_DOCUMENT_TOKEN_TO_BE_REPLACED

Even for my smart conservative friends, the idea of some basic regulations of the 2nd amendment is tolerable. Overall, though, they would prefer a government that treats ownership of weapons as a necessary liberty to be protected even at cost. The fact that we have mass shootings is the price of that freedom, but they hold the freedom essential even at the cost of lives.