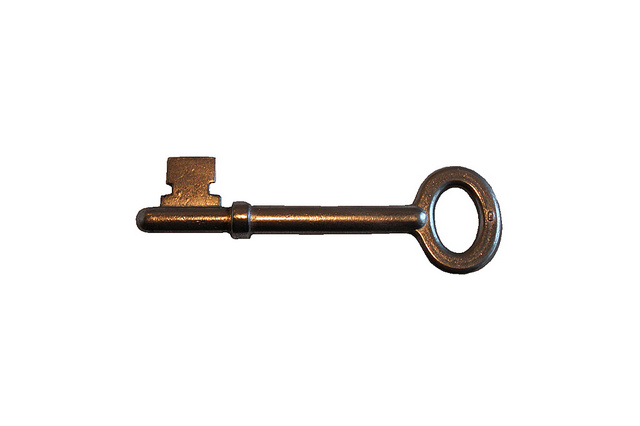 Simplicity is an enduringly attractive ideal. The clarification of mind and idea brings with it a singularity of focus and purpose, a drive to act, and a knowledge of what is right. To boil down a problem to its essence gives us confidence that we understand, and the ability the reason, we think, more adroitly. Nodding our heads, we proclaim that we understand—yes, now, finally, we do.

Simplicity is a great boon when problems are complicated by our own confusion and misperception. But simplicity is a dangerous canard when the problems we face are complex, multi-faceted, and refuse to yield to silver bullets.

There is no one solution. In acknowledging that, we bring down upon ourselves a deep despair, a feeling of something so large as to be intractable, and a fear that we will never gain its measure. Yet that is the true state of things, and as we look upon destruction (that we did not stop) born of ignorance (our own), the allure of simple answers can and must be resisted.

END_OF_DOCUMENT_TOKEN_TO_BE_REPLACED

America needs a new coalition. I know this, because I see Americans marching in the streets, justifiably afraid that this country is not safe for them any longer. I know this because the same people who deride those protesters were, themselves, just a few days ago, talking about grabbing their guns and fighting a rigged election. I know this because a whole lot of people felt they had no one but Trump to address their struggles. I know this because we are a Democracy, and instead of running a candidate in either party who could energize the country, we ran candidates who pit us against one another. Sure, some of us feel like one of those was incredibly far above the other. But we’re tied with the people who thought the same about the other one. We have different value sets.

So I know we need a coalition that isn’t just one side. It’s hard to say that right now, when it feels like so many of us have been betrayed and continue to be hated. It’s hard, but it’s unambiguously true. Half the electorate said so.

So I ask myself, what’s next? This is a democracy. This is the president we voted for. Yes, only barely, but that doesn’t matter. Yes, I am angry that someone who espouses hate for so many of my fellow Americans is now our chosen leader, but he is. What’s next?

Some on the left will riot and declaim Trump. Some on the right will gloat and declaim the left. As they always have. More so now, but Trump is not a normal candidate—he is the most disliked president-elect in history, even by those who voted for him. And he has gone out of his way to make many of us feel we are not welcome. So let’s start there, and here’s what I’m going to do. And I invite you to join me.