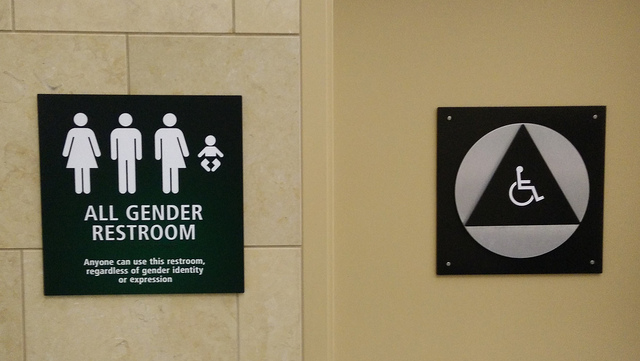 At the end of each month I compile links to articles I found thought-provoking over that month, categorized with pull-quotes for your perusal and edification. Each of these is a story that made me stop and think, and hopefully one or two of them will do the same for you.

END_OF_DOCUMENT_TOKEN_TO_BE_REPLACED 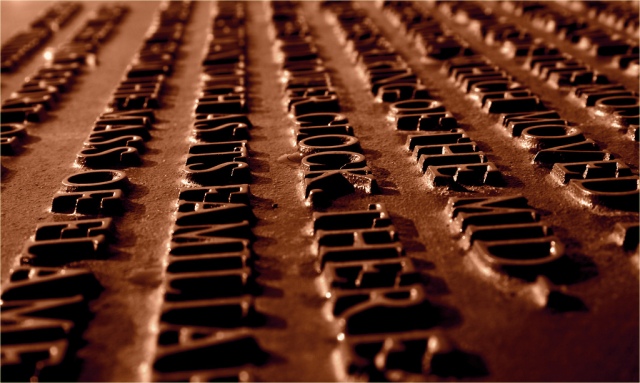 Political correctness is one of those things that conservatives love to hate. Understandably; there are few areas where people can indulge in righteous disdain and still maintain broad support (instead of just looking like jerks). And why not? There aren’t many people, I think, who enjoy being on the receiving end of the language police. It’s understandably infuriating to be told that you said whatever you said the wrong way, even though your meaning was obviously clear.

Liberals tend to dislike the label “political correctness.” But that doesn’t stop them from patrolling the boundaries of acceptable language and bending over backwards to avoid including offensive words in everyday life. And why not? There are histories of oppression baked into our language, just as they are baked into every other part of our society. Language often contains fossilized prejudice, and we do well to root it out.

Where these two views conflict, I think, is in their understanding of what we’re supposed to be fixing. For liberals, changing language isn’t the ostensible goal—it’s a marker for change in attitudes. But for conservatives, the narrative of political correctness is the opposite—that changing language is just about framing your attitude in a different way. END_OF_DOCUMENT_TOKEN_TO_BE_REPLACED 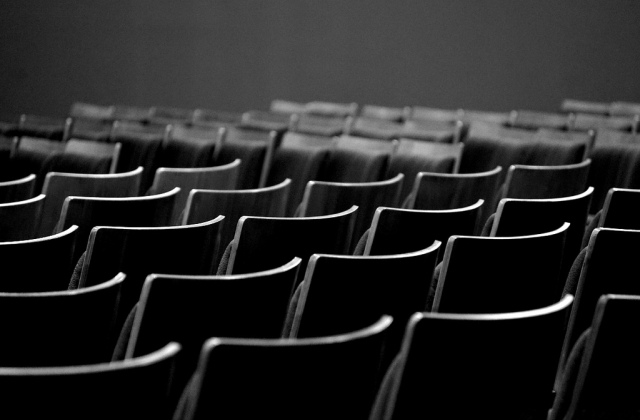 That was the question he asked, to a man near the front, when the first answer wasn’t good enough.

It was a workshop I attended recently with people I did not know. Some of them had traveled a ways to attend, but so had the presenter. And, when he called on the man, the presented asked what is an entirely reasonable question: “where are you from?” It was relevant to the work at hand, and something entirely acceptable to ask in a group.

With nary a missed beat, the (older, white, male) presenter replied, “no, where are you really from?”

I couldn’t miss the unspoken “…because of course you aren’t one of us.”

END_OF_DOCUMENT_TOKEN_TO_BE_REPLACED 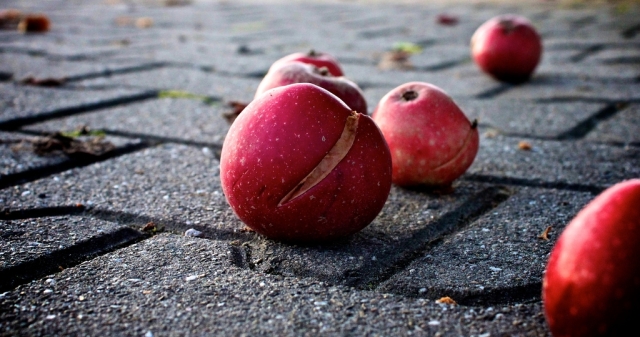 Reliably, whenever issues of sexism, racism, and prejudice appear, so too does the phrase “a few bad apples.” University professors are harassing their students, but universities and media hasten to remind us that they are just a few bad apples. Police officers are abusing the people they are supposed to protect and serve, but mostly when those people are black—still, it’s a few bad apples.

“A few bad apples” is in-group language. It’s what you say when you identify with the group in question, and you just can’t believe anything bad about that group because it would also mean something bad about yourself. It is, in essence, group-level denial: that person did something I can’t be associated with, so that must mean they don’t really represent my group.

END_OF_DOCUMENT_TOKEN_TO_BE_REPLACED 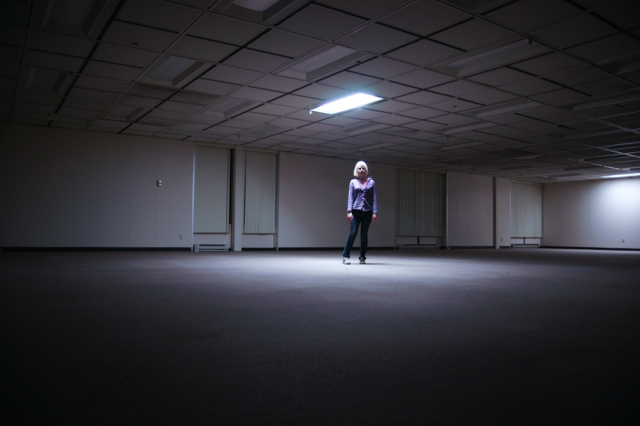 I pay attention to members of several communities that claim to value critical thought, respect for others, egalitarian ideals, social responsibility, equal opportunity, et cetera-the whole lot. And so I also can’t help noticing the disheartening sexism in these allegedly progressive groups and organizations. Somehow, people who claim to value evidence and reason happily ignore the evidence and treat the idea of their own sexism with derision, and somehow people who claim to build their philosophy on equality happily harass the women around them.

Emily Crockett has an article at Vox about an ongoing harassment scandal in a progressive organization, and the quote at the end stood out to me:

“ ‘One of the things I keep thinking about is, what is the magic number of women it would take before an allegation will be believed?’ said Karen. ‘What would have happened if only one employee would have come forward? Are we ever going to stop somebody like this after one or two victims, or is it always going to have to go on for years, and follow them across different companies, and there has to be a critical mass of complainants before people take it seriously?’ ”

END_OF_DOCUMENT_TOKEN_TO_BE_REPLACED 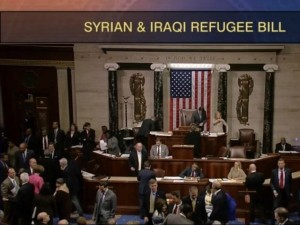 The first effect of fear is to sharpen our self-preservation and to enhance our awareness of danger. Those instincts are useful, but hyperbolic—they claim the unfamiliar is more dangerous than it is, and the familiar more benign than we should reasonably presume.

The second effect of fear is that we act, but the choice of action depends on whether we use our fear as an impetus or as a caution.

There are a lot of people consumed by their fear. It’s okay to be afraid, and it’s even okay to be overwhelmed by it. But it is not okay to use your fear to justify prejudice and xenophobia. And it really is not okay to deny your unthinking fearfulness and spin it as a virtue.